Smoking is one of the oldest forms of cannabis consumption. When most people think of smoking, images of ground buds rolled into a joint generally come to mind. But buds aren’t the only thing you can smoke. If you’re looking for a different experience, you might consider smoking hash for relaxation.

Hash — short for hashish — is a type of cannabis concentrate that’s been around for a while. The extraction process involves removing trichomes from dried cannabis buds. The trichomes are collected and compressed with heat and pressure to form balls or blocks that have a paste-like to solid consistency. Hash ranges in color from green or reddish-brown to black. 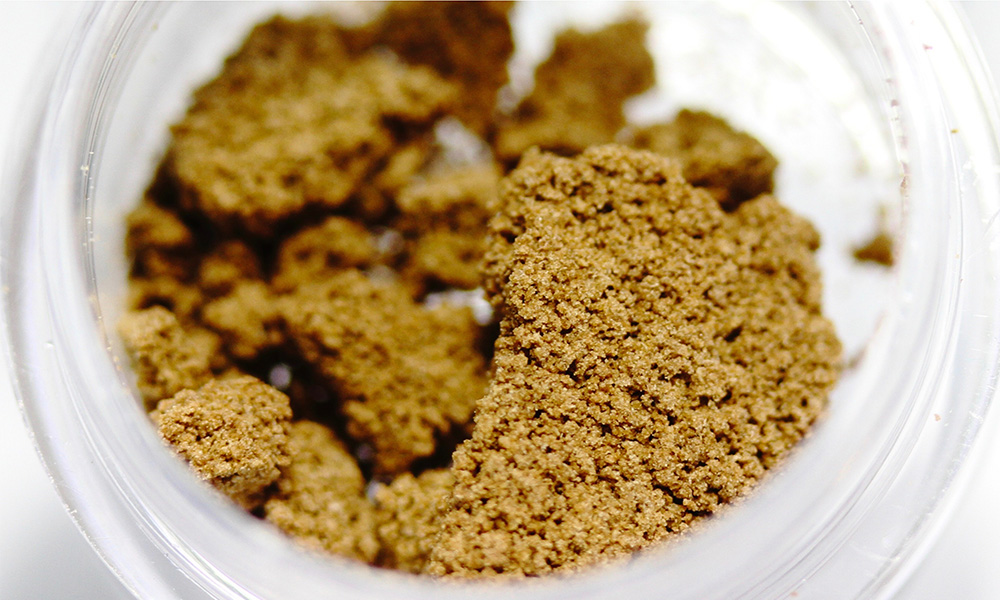 What Are the Different Types of Hash?

The types of hash vary based on the method used to make them. Here are common ones you can make yourself or find at your local dispensary:

How Much THC Is in Hash?

As a concentrate, hash has more THC and other cannabinoids than buds. THC levels of buds vary depending on the strain, but they can reach as high as 30% when you’re smoking hash. It typically varies between 20% and 50%, but some types may be upwards of 60%.

Hash isn’t as potent as some other concentrates, though. The TCH levels of shatter and crumble can reach as high as 90%.

When it comes to smoking hash for relaxation, you first need to choose hash made from a strain that produces calming effects — such as Blue Dream, Harlequin, or Remedy.

One option is to mix some hash into your ground buds and roll them up into a joint. You can use the same strain, or you can mix different strains to create a unique aroma and flavor. The added hash will help take relaxing with a joint to a whole new level.

Another option for smoking hash is to add some to your pipe or bong. If your device has a screen, you may choose to light the hash on its own. If not, mix some hash with ground buds. You may also choose to dab hash. While this is technically vaping, many refer to it as smoking.

Smoking doesn’t always mean grinding buds and rolling a joint. Hash provides you with a different experience. If you haven’t tried smoking hash yet — but you’re interested in doing so — check your local dispensary for options and speak with a budtender if you have any questions.